Hyland's Clearac reviews are positive online, but are they actually trustworthy?

What is Clear Ac & How Does It Work?
What is homeopathic?
Ingredients & Dosing
What Does The "X" Mean After Each Ingredient?
Clear AC Reviews
What Ages Can Take It?
Pros & Cons
Conclusion: Should You Try It?

Acnetame is suitable for teens.

What is Clear Ac & How Does It Work?

Hyland's acne tablets are promoted to help alleviate the symptoms of acne such as breakouts, pimples, and oiliness.

They are quick dissolving pills specifically formulated for young adults for easy swallowing.

Natural homeopathic ingredients are used instead of harsh chemicals to help the body cleanse itself. 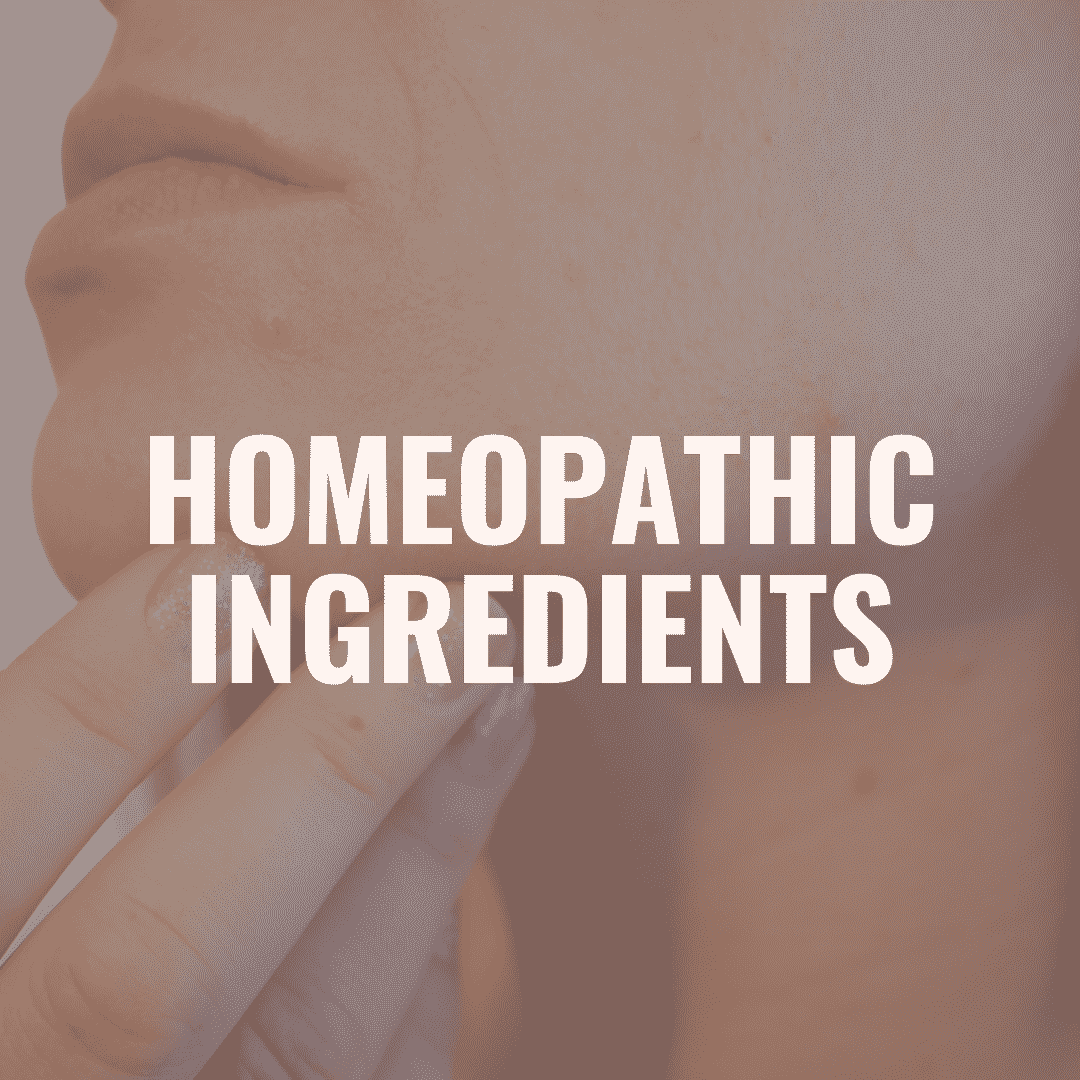 Homeopathy is a medical system that was developed in the 1700s based on the belief that the body can cure itself and is intended to activate the body's natural defenses.

It’s more common in Europe and not quite as popular here in the US.

It is a natural way of healing which works with the body to alleviate symptoms and revive itself.

Homeopathic ingredients are considered safe to use by kids and pets and has less side effects than conventional drugs.

Homeopathy is also quite affordable, consists of organic compounds, and is FDA controlled unlike nutritional supplement stacks which don't need to be controlled by the FDA.

Acnetame is suitable for teens.

The directions say to dissolve 3 tablets under tongue every 8 hours.

As you need to take 3 at once every 8 hours you could be taking up to 6 per day which which would only last a little over a week if you took this dose daily.

According to the International Academy of Classical Homeopathy:

“Kali bromatum produces lesions of the skin. Its long-continued use gives rise to little, hard, dark red papules on the face, surrounded by little vesicles, and ending in suppuration. We may, therefore, use the drug in acne.”

What Does The "X" Mean After Each Ingredient?

As you can see the ingredients in homeopathy and listed differently from regular supplements and vitamins which are usually measured in mg, mcg, or IU.

Homeopathic ingredients are dilutions of a substance and ingredients that are listed with an "X", "C", or "TM" stands for the level of dilution, in this case the X represents Decimal dilution.

C stands for Centesimal dilutions and "TM" or "MT" stands for Mother Tincture.

The HPUS next to each ingredient indicates that it is an active ingredient in the official Homeopathic Pharmacopoeia of the US.

The acne reviews are misleading as they sell two different products on the same listing.

For this particular product, some people didn’t notice a difference in their acne. Others say it is helpful for acne for teens and adults.

Don't be fooled by reviews that mention results which can only be seen by the other product. What Ages Can Take It?

Clear AC tablets can be taken by adults and children 12 years and over.

The idea of quick dissolving tablets are an easy way for kids to take a pill without having to swallow larger pills. They also have no excuse not to take it as they don't need water.

Conclusion: Should You Try It?

We aren’t saying Hyland's acne tablets won’t work for some people, but homeopathic ingredients are generally less effective than ingredients that have been studied for the treatment of acne.

They are also selling two different products on the same listing which can be confusing because the customer reviews are lumped together. You may expect results that other people mention when in reality it could be for the other product.

If you are looking for an acne supplement for adults and teens with powerful ingredients we recommend checking out Acnetame.